Richard Steiff designed the very first jointed Teddy bear in 1902, a child’s toy bear gifted with movement, a bear that … plus

Richard Steiff designed the very first jointed Teddy bear in 1902, a child’s toy bear gifted with movement, a bear that would take the world by storm. Henceforth Richard devoted his entire life to creativity and innovative design and found constant inspiration within the animal kingdom, which he studied in great depth. Over 115 years on Margarete Steiff GmbH continues to strive for excellence in style and imagination within the design of their Teddy bears of today. Steiff proudly presents the first in a series of bear cubs that pay tribute to the providers of their inspiration, yet unfold a brand new fresh design. The wondrous dweller of the lush high altitude forests clothing the slopes of the Andes Mountains, the only living bear species native to South America, the Spectacled Bear is the closest living kin of the short-faced bears of the Middle Pleistocene to Late Pleistocene age. They are one of the most endangered bear species in the world, the most endangered being the Giant Panda Bear which is their closest living relative today. This little darling totally embodies the striking markings of his incentive yet embraces individuality, a scrumptious cub he is indeed. 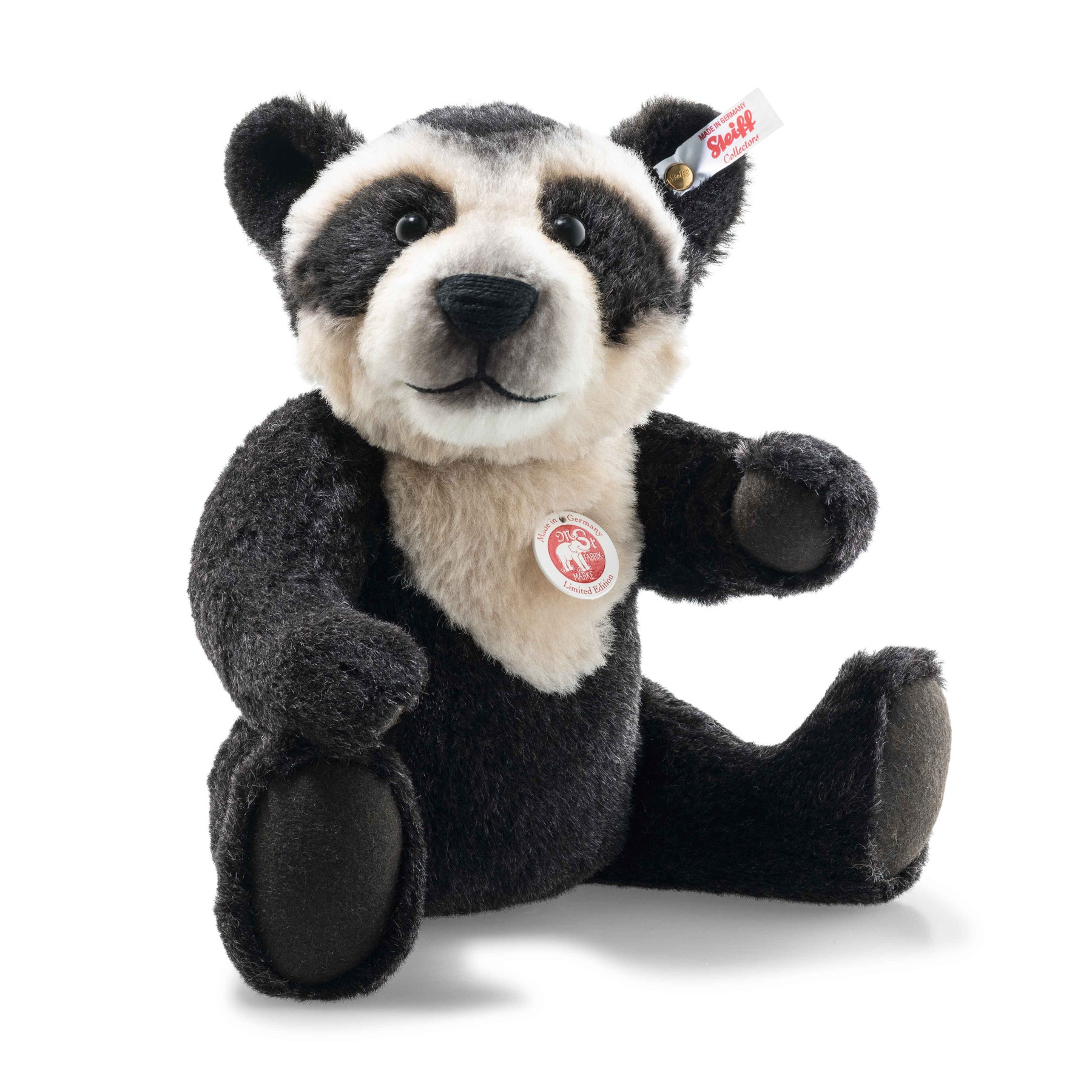